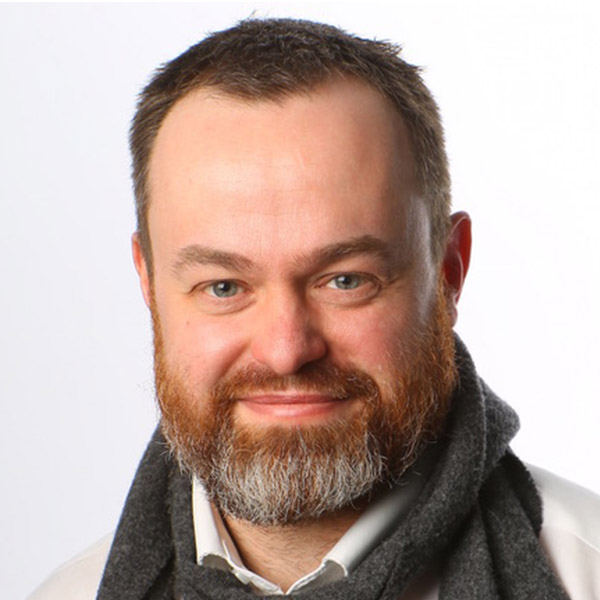 I'm a Professor of Economics at Newcastle University. My work focuses on the empirical microeconomics, typically using large-scale datasets and microeconometric techniques to investigate questions mainly drawn from labour economics, the economics of crime, health economics, international economics and urban economics. I joined Newcastle University in September 2010, first as a Lecturer until 2013, from then as Senior Lecturer until July 2017 and from August 2017 to April 2018 as Reader in Labour Economics.