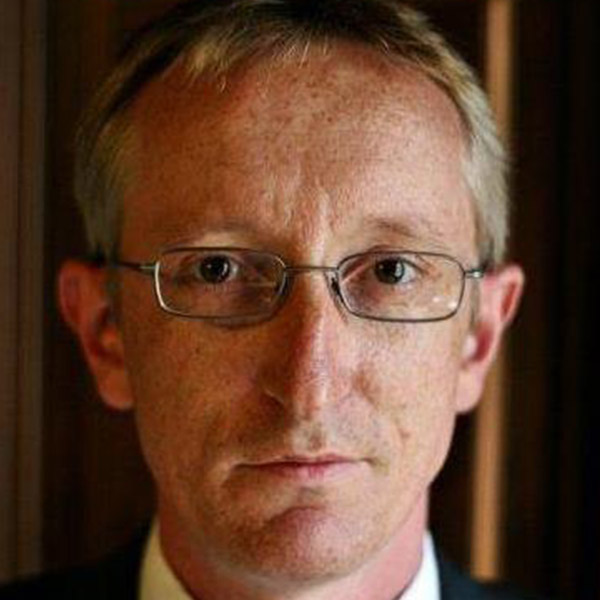 Štěpán Jurajda is the Mellon Endowment Professor with tenure at CERGE-EI, where he earlier served as Director. His research focuses on labor markets, but he also worked on the value of nationalism during wars. Between 2005 and 2010, a member of the Executive Committee of the European Association of Labour Economists. Since 2014, a member of the Research, Development and Innovation Council of the Government of the Czech Republic. http://home.cerge-ei.cz/jurajda/research.htm