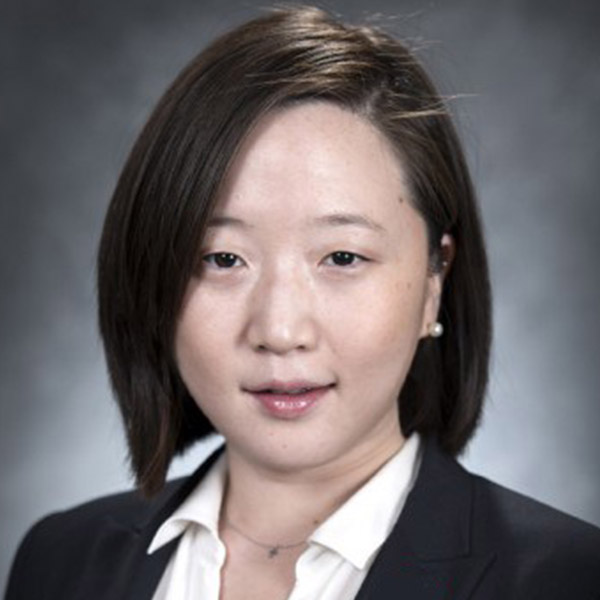 Jin Yeub Kim is an Assistant Professor in the School of Economics at Yonsei University in Seoul, South Korea. Previously, she worked at the University of Nebraska-Lincoln. Kim completed her Ph.D. at the University of Chicago in 2014 under supervision of Roger Myerson. Kim’s research interests are in bargaining theory, mechanism design, political economy and law & economics.