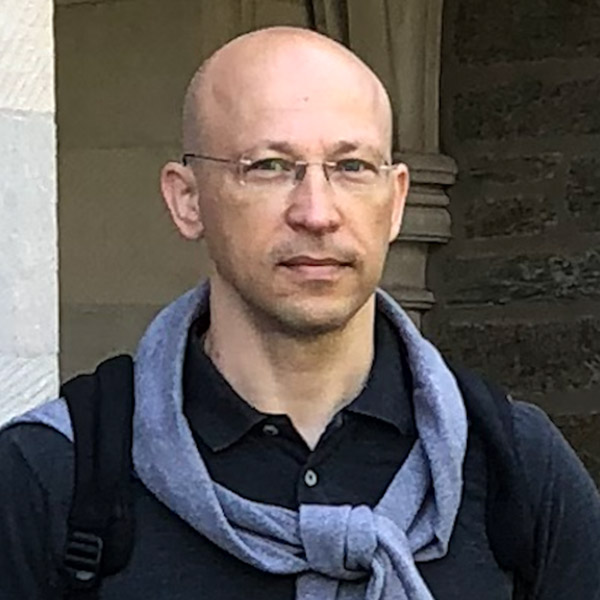 Olexiy Kyrychenko is a PhD Candidate at CERGE, Charles University, and a Junior Researcher at the Economics Institute of the Czech Academy of Sciences. He received his MA in Economics, CERGE-EI, Czechia (2015). Recently, he held visiting positions at UC Berkeley and Princeton University. Before CERGE-EI, he was an Associate Professor at ZNTU, Ukraine (2012), and a Fulbright Scholar Award recipient (2011). He received his Ukrainian MA and PhD in International Economic Relations in 1999 and 2010.