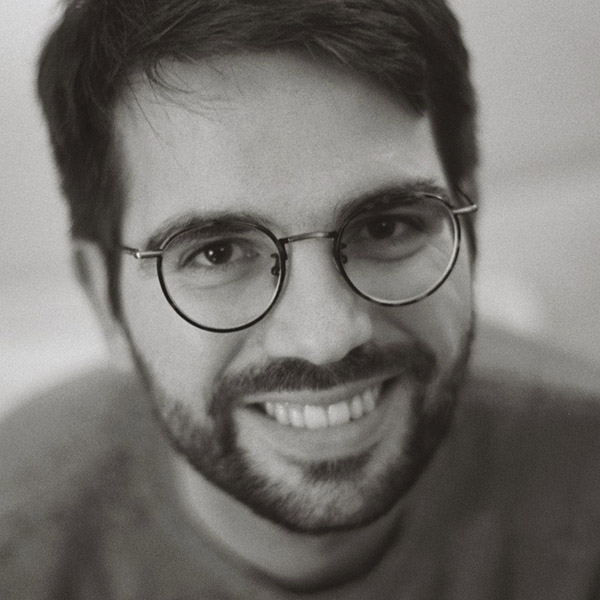 Paul Berenberg-Gossler is currently pursuing a PhD in Economics at the Hertie School, under the supervision of Henrik Enderlein. His reserach focuses on the intersection of macroeconomics, finance, and political economy. Previously, he worked as a Research Assistant at the French PM’s Council of Economic Analysis (Conseil d’Analyse économique) and as an Affiliate Fellow at the Jacques Delors Institute. He taught at FU Berlin, Georgetown University, and the University of Paris I Panthéon-Sorbonne. Paul holds a BSc. in Economics from the University of Paris II Panthéon-Assas, a Master of Public Administration from Sciences Po Paris and a Master of Public Policy from the Hertie School. Paul is fluent in German, English and French.