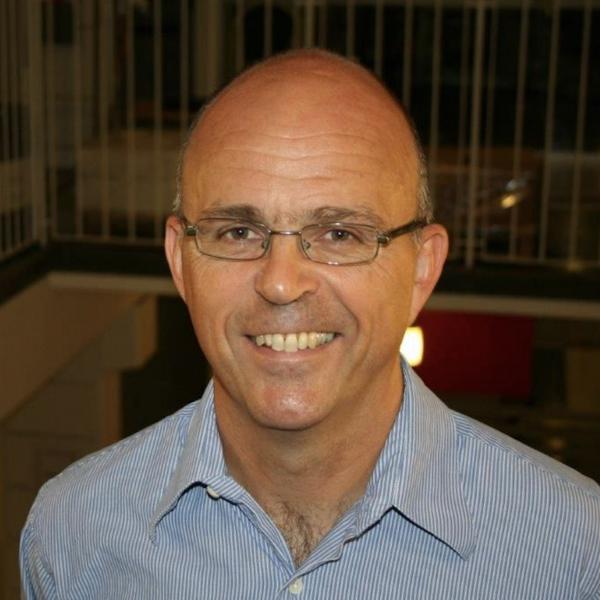 Per Krusell is EEA's current president, a professor at Stockholm University, and a Centennial Professor at the London School of Economics. He obtained a PhD from the University of Minnesota. He subsequently held assistant-professor positions at Northwestern University and the University of Pennsylvania, as well as full-professor positions at the University of Rochester and Princeton University. He has received numerous awards and grants, among them several National Science Foundation grants, the 2007 Söderberg Prize and an advanced ERC grant. Krusell's research focuses on macroeconomics, broadly defined, with particular contributions in the areas of technological change, inequality, political economy, macroeconomic policy, and labor economics. He is also pursuing a long-term project on the interactions between global sustainability, in particular climate change, and the economy. Finally, he is currently studying the implications of the corona virus on the economy.