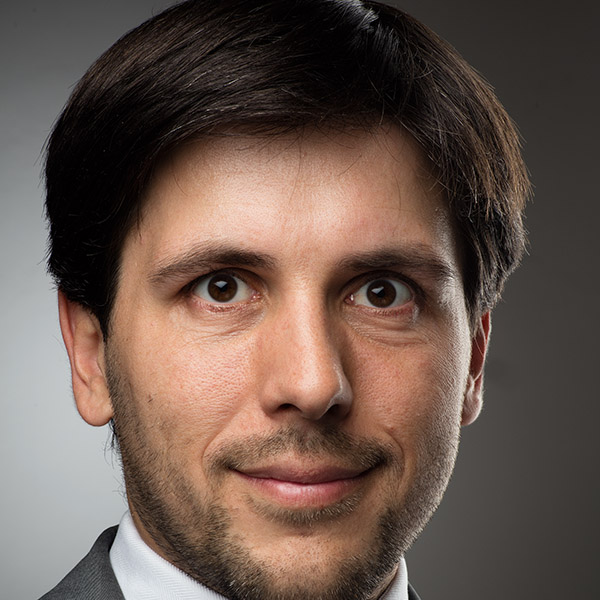 Petr Janský is an economist with an interest in public finance, tax havens and international development. Petr is an associate professor and head of department of European economic integration and economic policy at Prague's Charles University, with degrees from there and University of Oxford. Petr publishes in journals such as Economic Geography and International Tax and Public Finance and has an Oxford University Press book. Petr cooperates with the European Parliament or the United Nations.