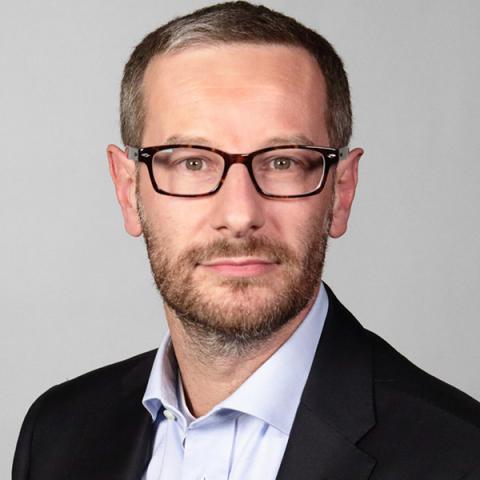 Andrea Tambalotti is a Vice President in the Research Group at the Federal Reserve Bank of New York. His recent research focuses on forecasting the macroeconomic impact of the COVID-19 epidemic and on the change in the relationship between inflation and real activity over time and its underlying causes. Dr. Tambalotti serves as editor of the Review of Economic Dynamics. He holds a Ph.D. in Economics from Princeton University and a B.A. and M.A. from Universita' Bocconi in Milan. 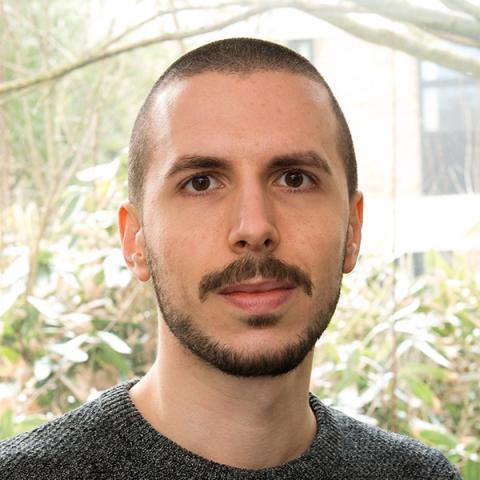 I am a Ph.D. candidate in Economics at the University of Nottingham, where I am affiliated with the CeDEx, CREDIT and NICEP research groups. Starting July 2020, I will join the Department of Economics at the University of Padua as a post-doctoral researcher. My research interests primarily lie in the field of comparative development, with a particular focus on the role played by culture, institutions and other deep-rooted factors.

Marc Teignier is currently a Serra-Húnter Lecturer Professor at the University of Barcelona (Economic Theory section). Prior to that, he worked as a Professor at the University of Alicante and as a post-doc researcher at the University of the Basque Country. Marc earned his PhD in economics from The University of Chicago in June 2010 after receiving BA and MA degrees in economics from Universitat Pompeu Fabra (Barcelona, Spain). Marc teaches graduate and undergraduate courses in Microeconomics and Macroeconomics and his research interests include the study of the macroeconomic effects of gender inequalities and talent misallocation, as well as the determinants of structural transformation. His articles have been published at the Journal of Development Economics, the Journal of Money, Credit and Banking, the Journal of Human Capital, or the B.E. Journal of Macroeconomics. Marc has also worked as an external consultant for the World Bank, the International Monetary Fund, the Inter-American Development Bank, and the United Nations.
He has worked as an external researcher for the Inter-American Development Bank, the International Monetary Fund, the United Nations, and the World Bank. Together with David Cuberes, in 2016 he collaborated with the Interamerican Development Bank under the call “Gender Gaps in Science, Technology and Innovation in LAC”. David and Marc also collaborated with the International Monetary Fund, co-authoring two chapters of the book ‘Women, Work, and Economic Growth - Leveling the Playing Field’. They also worked with the World Bank in many different projects, like a background article for the World Development Report 2012, as well as different articles on the effects of gender inequality in the Balkans, the Caucasus region, Mexico, Uruguay, or Malaysia. Finally, Marc also worked for the Human Development Report Office of the United Nations during the initial stages of the Human Development Report 2012. 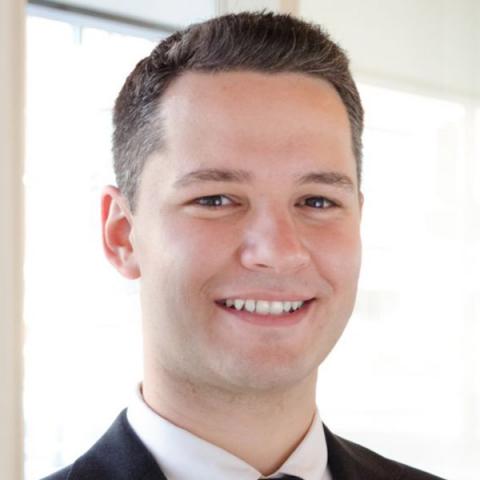 I work on mechanism and market design, information economics, and contests. I am motivated by questions with policy implications and significant social welfare consequences. I am currently working on new information-theoretic models of differential treatment and discrimination. If you are interested in the application of mechanism and market design to education and labor and you share my passion for policy-oriented theory, please send me an email. I am very happy discuss possible collaborations. 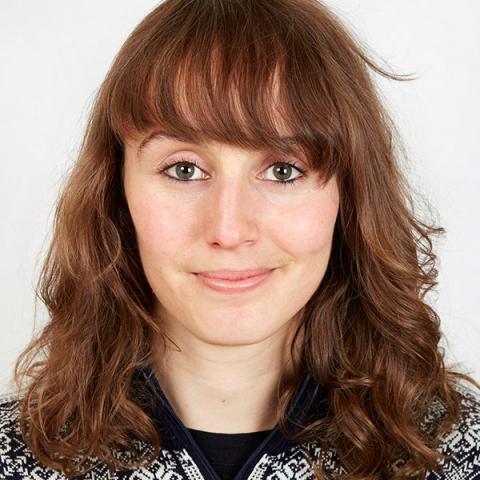 I am a Postdoctoral Researcher at the Erasmus School of Health Policy & Management, Erasmus University Rotterdam. I received a Ph.D in Economics from the Paris School of Economics in 2018. My background is in Applied Economics and policy evaluation methods. I am mostly interested in social policies, health care systems and public economics. I have received a MSCA (`Marie Curie’) Individual Fellowship to pursue my research in the field of long-term care policies.

Camille Terrier is an Assistant Professor in the economics department of the University of Lausanne. 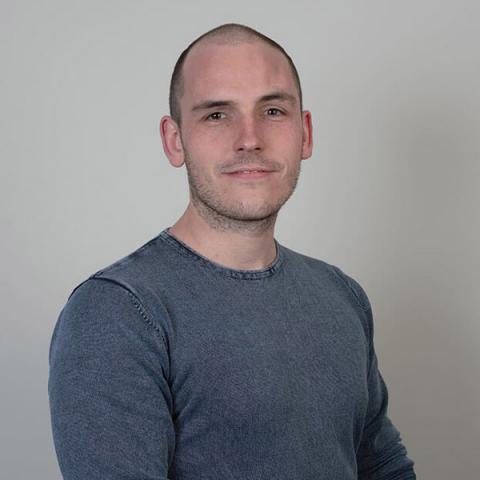 I am a doctoral candidate at the University of Stavanger, Department of Economics and Finance. I started my Ph.D. in 2017, and I expect to finish in 2021. My research includes early childhood development and economics of education. I am associated with the kindergarten project Play-based Learning, and I am also working with data from the Two Teachers project, both of which are longitudinal research projects conducted in Norway