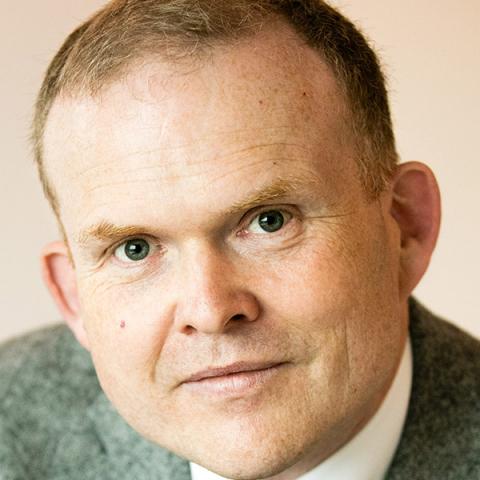 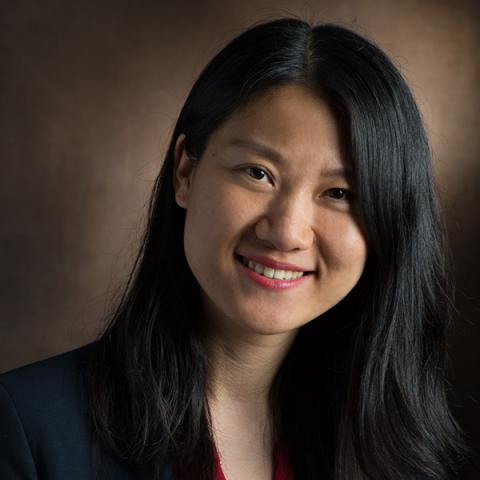 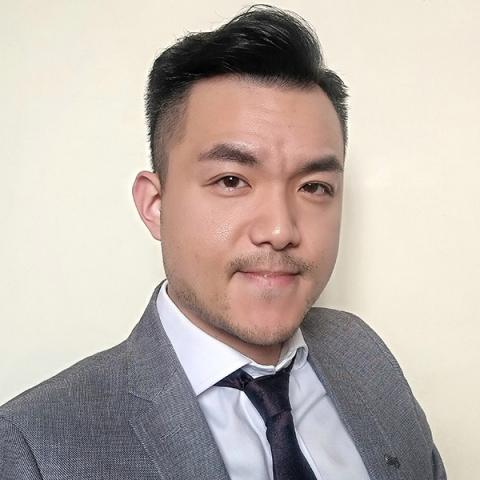 Xuan Wang works on money, default and financial frictions in macro and international finance to address the global financial cycles and the design of bankruptcy codes in monetary unions, the interface between financial stability, price stability, and money-financed stimulus policy. Xuan obtained PhD in Financial Economics from Saïd Business School, University of Oxford. Prior to that, Xuan worked as an economist at the Bank of England and received MPhil in Economics with Distinction from Oxford.

I am a PhD student at the University of Western Ontario in Canada. My research interests include monetary economics, macroeconomics, and search theory. 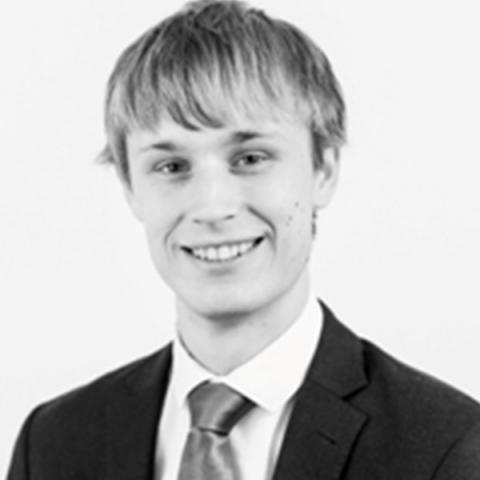 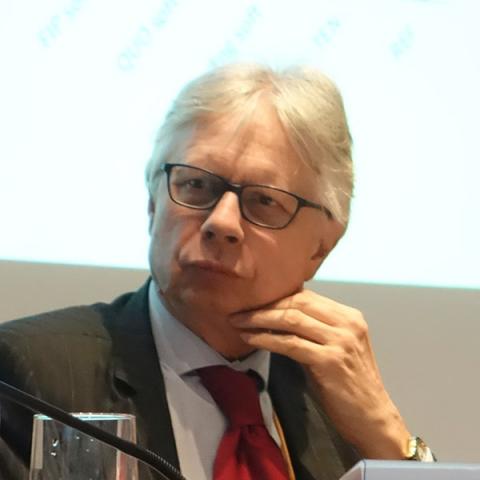 Michael Waterson is Professor of Economics at the University of Warwick, where he has taught since 1991. His research lies broadly within the field of industrial economics, most recently in the areas of supermarket pricing, energy markets at wholesale and retail levels and procurement. He is a past President of the European Association for Research in Industrial Economics, and was also General Editor of the Journal of Industrial Economics for five years. He has had a long involvement with policy matters and is currently a member of the UK Competition Appeal Tribunal. 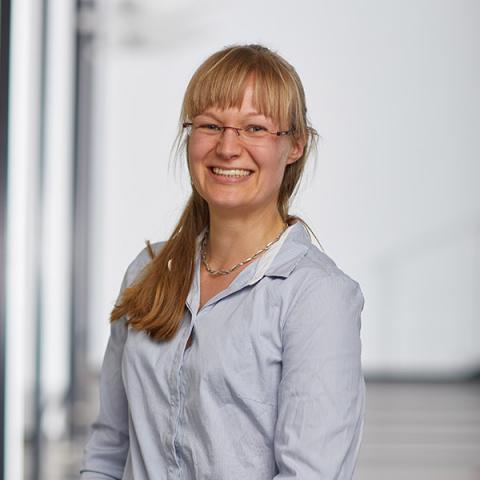 Insa Weilage is currently a PhD student at the Leibniz University Hannover, Germany. Her research focus is on labor market and the economics of (adult) education.

David is a macroeconomist specializing in gender economics. He did his Ph.D. at the University of Pennsylvania and was recently promoted to tenure at Tel-Aviv University. 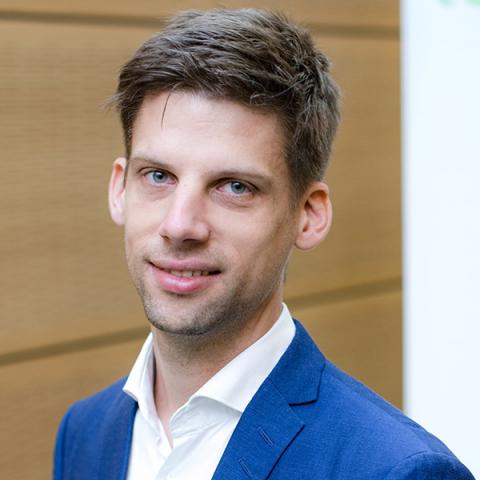 I am an Assistant Professor in Economics at TU Dortmund University and a researcher at RWI Leibniz institute in Essen. My main fields are health and labor economics. I obtained my PhD from Paderborn University after joining the Ruhr Graduate School in Economics and my Master’s from University from the University of Duisburg Essen.